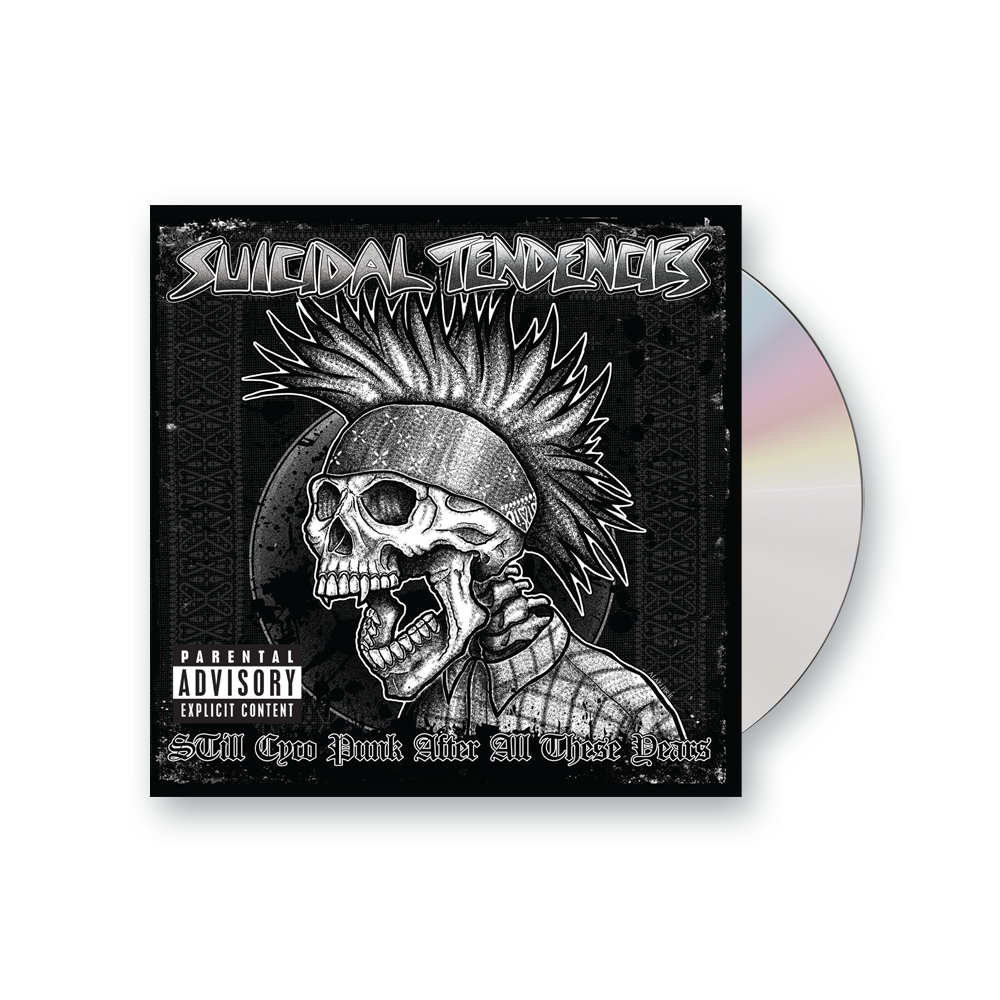 Still Cyco Punk After All These Years CD Album