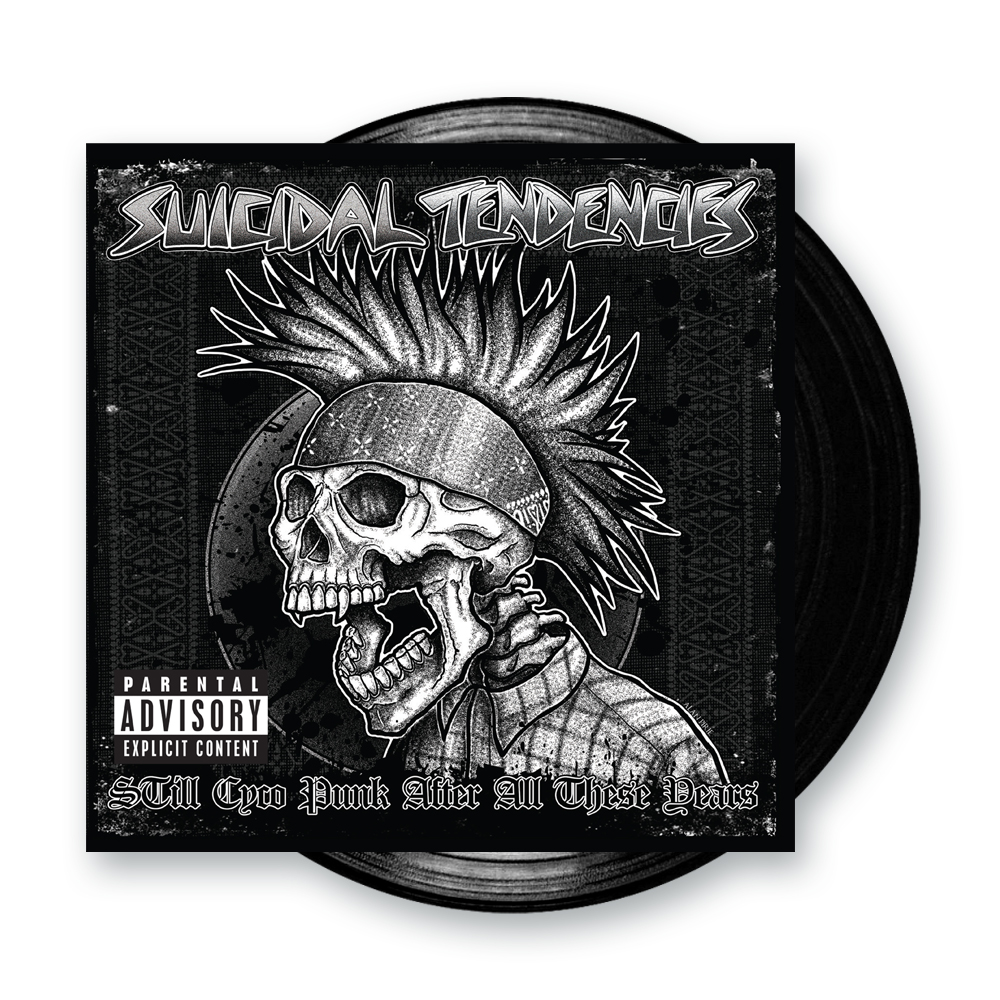 *product may differ to image displayed

Still Cyco Punk After All These Years Vinyl